back number are a pop rock band from Ōta, Japan. http://backnumber.info/

In 2004, the band formed in the mind of Iyori Shimizu in Ōta, Gunma Prefecture. Though there were many member changes, it's been the same members from 2007 to now.

On February 18th 2009 the first mini album 『逃した魚』(nogashita sakana) was released.
TOWER RECORDS recommended item 「タワレコメン」(towarecomen), HMV recommended item 「HOT PICKS」for the first time, and featured in many other shops acrosss the country.
June of 2010, the first album 『あとのまつり』(atonomatsuri) was released. Among others they established their status, drawing the line with their technique for lovely melody coupled with heart wrenching lyrics.

Just before coming out with their debut, iTunes elected them rookie artist most likely to break out in their “Japan Sound of 2011”.
On April 6th sales of their major debut single 「はなびら」(hanabira) ranked 45th on the Oricon Weekly Chart. Then, afterwards on June 22nd their second single 「花束」(hanatabi) was the countrywide FM Power Play, included in 73 articles, used for an ending theme, and ranked 18 on the Oricon Weekly chart. Next, in October their 3rd single 「思い出せなくなるその日まで」(omoisasenaku naru sonohi made) and first major original album 「スーパースター」(super star) were released in quick succession. Super Star set a record ranking at number 4 on the Oricon Weekly Chart.

In 2011, the Radio Airplay Chart ranked second single hanatabi 1st for the year, 5 Gold Disc Best New Artist awards, and won a CD Shop Award. They held a nationwide 11 city one-man tour (including 2 public performances), and a performance at Shibuya Public Hall too.
As well as first time appearances at 6 summer festivals such as 「ROCK IN JAPAN」「RISING SUN ROCK FES.」「MONSTER baSH」「SETSTOCK」「HIGHER GROUND」and「TREASURE05X」.

2012 brought the release of 4 more singles; 「恋」(koi), 「日曜日」(nichiyoubi), 「わたがし」(watagashi), and「青い春」(aoi haru). nichiyoubi was used for the HBC TBS Drama 「スープカレー」 (soup curry), aoi haru for the CX drama theme song 「高校入試」(koukou nyushi) and attracted a fair amount of attention. In November the singles were compiled and released on the 3rd album 「blues」. Then they embarked on a national 17 city, 19 performance tour that sold out in one day, and on September 7th 2013 a Nippon Budokan performance that also sold out the same day concluded the tour.

June of 2013 released the 8th single 「高嶺の花子さん」(takane no hanakosan), February of 2014 the 9th single 「fish」, and March of 2014 the 10th single 「繋いだ手から」(tsunaida te kara), all from the March 26th released new album 「ラブストーリ」 (love story).
In May the band carried out another nationwide tour 「love stories tour 2014」with 20 cities and 21 performances. . 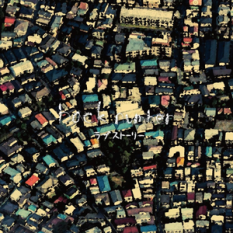 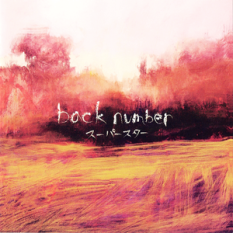 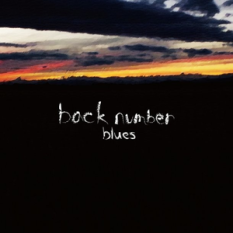 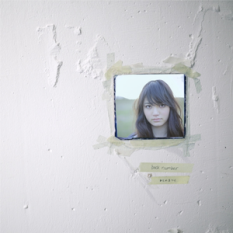 🤗 Where can I find materials for the query "back number"?

You can find information through the best music search engine - Muzlan.top 😊All materials on request "back number" are available on page back number

🤗 Is it possible to listen to tracks on the site on request: "back number"?

Yes of course. You can listen tracks on the page back number

🤗 Is it possible to download tracks on query "back number"?

Yes of course. You can download tracks on the page back number