THE BACK HORN | en

The band got started around April in 1998, when the original members all came to Tokyo from the countryside where they all lived, all for different reasons. They met, and decided to start a band. First called Gyorai, they soon changed their name to The Back Horn. This name was based on Matsuda's misreading of the "backhoe" he used in his construction work. From the beginning, one of the features of the band was a harsh sound and lyrics dealing with decadence and destruction, war, peace, isolation, love and death.

Following their first notable performance at the Fuji Rock Festival in 1999, they released a mini-album Doko e Yuku on Kando Records. Seven months after that, they released their first full-length, Yomigaeru Hi. After this, the band got signed to a major label, Speedstar Records. Although they, to this day, still remain on Speedstar Records' roster, they're still often thought of as an indie band. It was also around this time when Hirabayashi decided to leave the band.

It was only after the release of their first album release on Speedstar Records, Ningen Program, that they found a new bassist, Okamine Koushu, though he wasn't immediately made a full-time member. He was however involved in recording of the next album, Shinzou Orchestra, and while touring for the album, the band announced that he was now an official member. In the period when The Back Horn were between bassists, vocalist Yamada overtook bass duties.

As the band was becoming increasingly popular, they were asked to provide music for 2 movies: Kiyoshi Kurosawa's Bright Future and Kazuaki Kiriya's Casshern, releasing the album IKIRU SAINOU in between them.

After a couple of tours, including a show at the Rock In Japan festival, a couple of single releases and the release of their first live DVD, they released their 5th full-length, Headphone Children, considered by many to be a concept album. The song Kiseki from the album was used in the horror movie Zoo. The tour following Headphone Children was a huge success and the band decided to release a live album of it, entitled Ubugoe Chainsaw which contained the best performances of songs from the tour. 2 months later, Back Horn played their first show in Europe, at a festival in Barcelona, Spain.

The band then released several singles and did some shows, including an acoustic street tour with only Yamada and Suganami, where they performed on the streets of Japan for free. In April, 2006 they released their 6th full-length, Taiyou no Naka no Seikatsu, and then their 7th album in May, 2007, self-titled THE BACK HORN. Their 16th major single release, Wana, was used as the first ending theme to the 2007 anime series Mobile Suit Gundam 00. In January, 2008, they released a compilation album Best The Back Horn to celebrate their 10 year anniversary. Their 8th album titled Pulse was released on September 3, 2008. 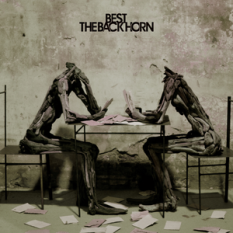 BEST THE BACK HORN 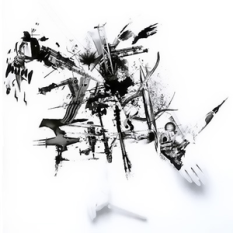 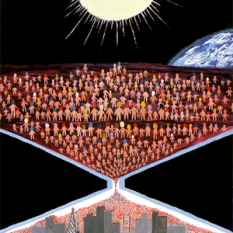 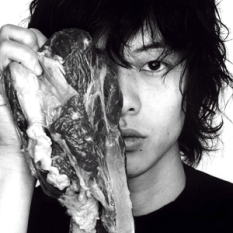 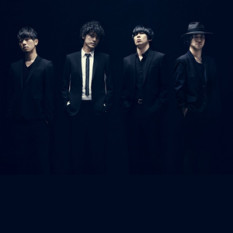 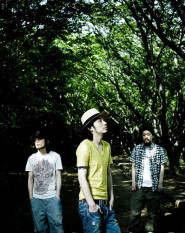 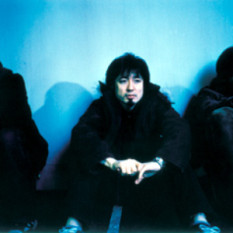 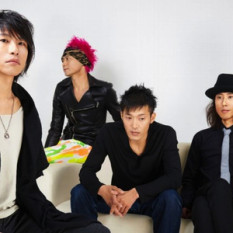 🤗 Where can I find materials for the query "THE BACK HORN"?

You can find information through the best music search engine - Muzlan.top 😊All materials on request "THE BACK HORN" are available on page THE BACK HORN

🤗 Is it possible to listen to tracks on the site on request: "THE BACK HORN"?

Yes of course. You can listen tracks on the page THE BACK HORN

🤗 Is it possible to download tracks on query "THE BACK HORN"?

Yes of course. You can download tracks on the page THE BACK HORN